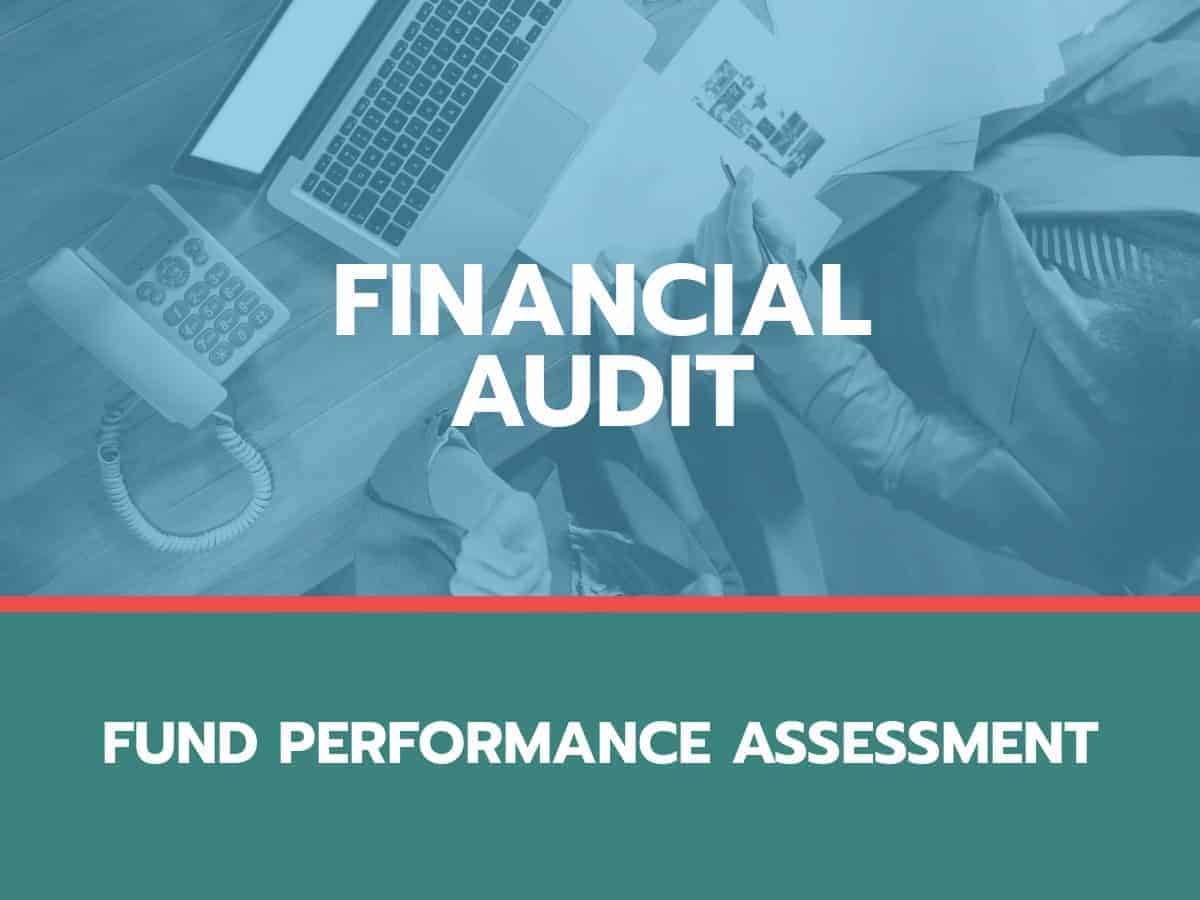 On January 22, 2020, the European Court of Auditors released their comprehensive review of the EU’s SME Instrument. Overall, it was concluded that the instrument clearly offers useful and effective support for SMEs and start-ups, with many experiencing an increase in investment after the conclusion of EC funding. However, disparities exists within participating countries and rising application numbers may threaten the evaluation process. According to auditors, it would appear, that Phase 1 and Phase 2 have effectively become two different programmes. Phase 1 helps companies with no public funding experience, such as small IT companies or start-ups, while Phase 2 projects are often more complex and experienced.

Significantly, the EU branding, network, and coaching gives projects visibility and helps them attract additional investment after the duration of the grant. 78% of Phase 2 participants stated that EU funding helped them leverage further funding to support their innovation needs. Additionally, according to the NIAs and stakeholders interviewed Phase 2 participants often enjoy high levels of appreciation in the years following SME funding.

However, the amount of private resources SMEs are able to raise post-Phase 2 vary broadly by nation, with north-west Europe (Finland, Netherlands, Germany, and the UK) providing the most capital. Ireland placed eighth out the 17 surveyed countries, with SME beneficiaries raising an average of 2 million euro per project. Disparities between the venture capital available within surveyed countries may partially explain such imbalances.

Most important to the success of applications and projects would appear to be the existing support within a partner country and past experience with the SME instrument. A strong correlation exists between success rates in the SME-1 and the European Innovation Scoreboard Summary Index, with Denmark and Austria leading. Ireland ranks third with a .6 on the innovation scoreboard and an average Phase 1 success rate of just under 10%*. A common characteristic of participant countries with high participation and success rates in the instrument is the presence of an active national innovation agency (NIA), which acts as intermediary with the innovative SMEs. Additionally, the Phase 2 success rate is 50% higher for companies which initially pass through Phase 1.

The number of both Phase 1 and Phase 2 submissions have increased, placing a strain upon the evaluation process. Due a limited number of resources, Phase 2 evaluators are only allocated 2.4 hours per proposals, which 66% of evaluators said was an insufficient amount of time. However, this increase of applications is largely due to the high number of resubmissions, with the number of new projects applying for Phase 2 remaining stable at 500 applications per cut-off. Resubmissions are an increasing drain upon evaluation resources without any added value and they lower the overall success rate, discouraging new projects from submitting. For example, the average success rate for SME-I submissions is 4.7 % in Phase 2 and 8.6 % in Phase 1. However, if we calculate the success rate per project proposal rather than per submission, around 11.5 % of Phase 2 and 16.6 % of Phase 1 proposals are ultimately successful. The Court of Auditors have made recommendations for ways to improve the system, including an expansion of project “pitching” where companies present in front of a grand jury. The method was initially introduced in 2018 to great success.